Thoughts from a business life in Italy 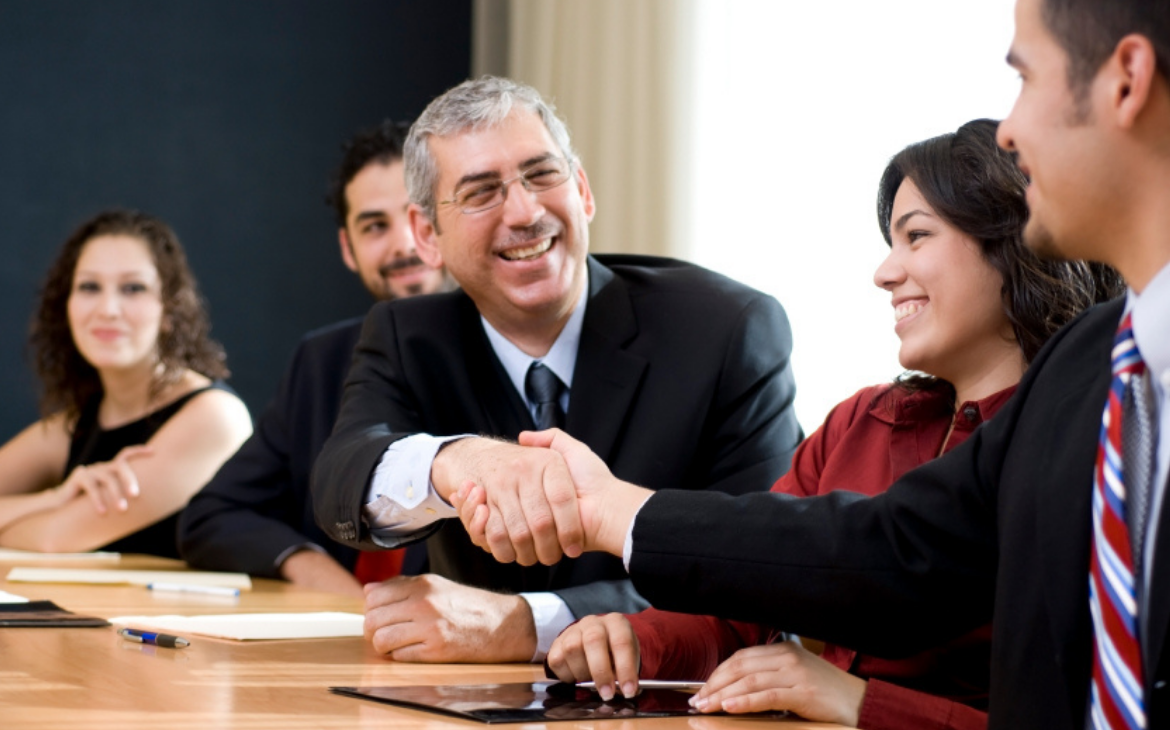 In June 2001 I moved with my family from London to Milan. We didn’t know Italy well having only ever been to Rome before. However, the chance to live close to the mountains, one of the family’s great passions, was just too appealing to let the opportunity pass by.

I still remember coming into Milan from Linate when we arrived at night. It was horrible! The grey buildings with the shutters closed, dim lighting and graffiti everywhere made us think we made a mistake! This isn’t the beautiful Rome we remembered!

Given that we’re still in Italy 20 years later, clearly first impressions improved. However, there is a message “Italy is not an easy place to move to and live in”. I’ve heard a number of times “If you survive 18 months you will stay”. I believe that is true.

Lesson 1 – Give things time and go with the flow

My underlying reason for moving to Italy was to set up and build Direct Line Insurance in Italy. DirectLine, a UK company was the inventor of insurance without a middleman. Originally selling over the phone it is now primarily via the internet. Between 2001 and 2015 I built the largest internet insurer in Italy. We reached around 1.2 million customers in 2012. I then led the sale of the business to the Spanish Insurer Mapfre in 2015; and in early 2017 I left the business.

I attribute the success of Direct Line to the blend of culture within the business. I led it with my thoughts on how the model of the UK business should operate in Italy. The team, however, excluding myself, were all Italian. The result was I wouldn’t let the business operate like our Italian competitors and my team wouldn’t let me do something that was going to be a disaster in Italy. In that way we pushed the boundaries. Our parent company in the UK allowed me the autonomy to build the business without imposing any “This is how we do it in Direct Line” or “the UK way is the best way”.

Lesson 2 – For any UK business operating in Italy is not to impose a culture, but to allow the natural Italian culture to flourish whilst at the same time influencing it to create a different blend

Mad or not so mad Italians

“What do you mean you can’t sack someone – that’s mad!” These were comments I often heard from colleagues in the UK. Overtime I began to understand the other side of the coin: why Italy does things differently.

However, is it not logical that someone who has worked for 40 years gets a reasonable pension. By contrast if you’ve never paid into the system is it not fair that you get little support? In reality the rich benefits world of the UK probably costs more than the higher pensions in Italy.

My experience in Italy has taught me you need to learn the language and work with the right approach. The UK way is frequently not the best way!

My life in Italy has been rich with the understanding of a different approach and culture. I am now retired from the executive corporate world but use my experience to help companies from start-up’s to non-Italian groups, who are looking to enter the Italian market or are having challenges in the market. My career was mainly in insurance however the learnings can be used across any business.

Thanks very much to Jamie for sharing his story and business insights with BritishinItaly.com. If any of our other members and subscribers, would like to share their story, we look forward to hearing from you.

If you would like to get in touch with the author or find out more about how our team at britishinitaly.com can help you, please contact us on the following link: