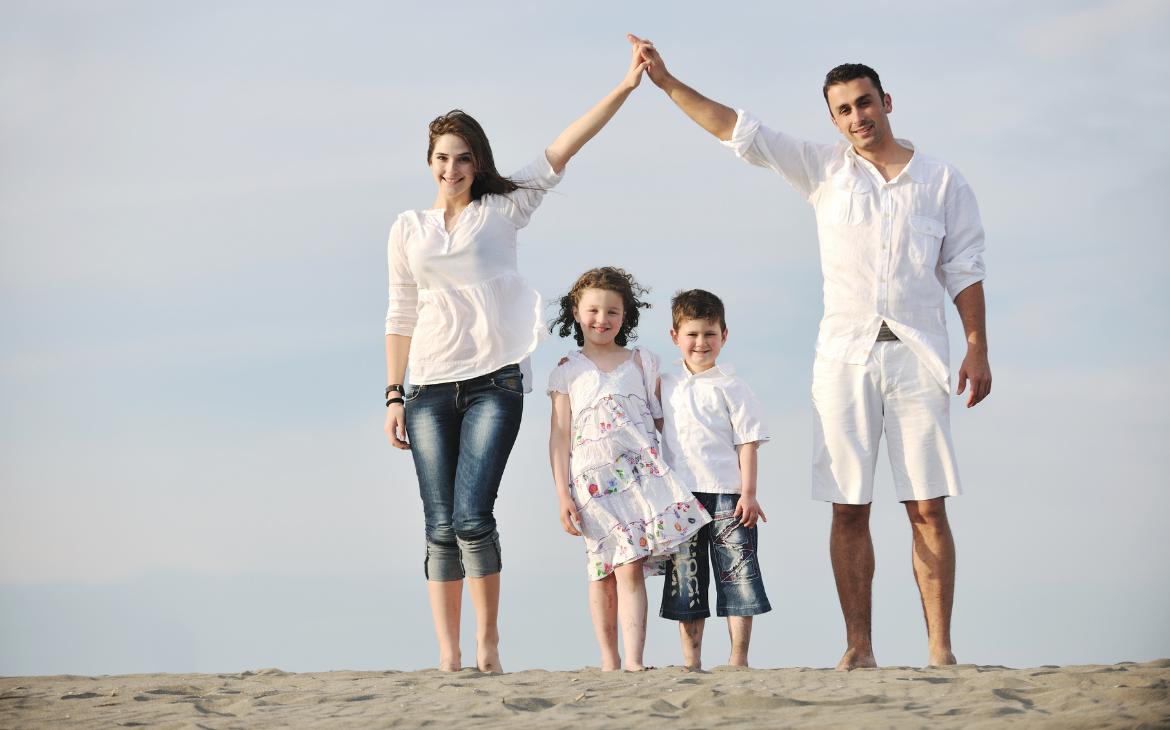 Europe’s increasing focus on international succession triggered the European states’ governments – except for the UK, Denmark and Ireland – to regulate the varying rules under EU Regulation 650/12 (Brussels IV).

Italy on the other hand follows the European rules set out in Brussels IV, and adopts the “unitary principle”, which is concerned with the habitual residence of the deceased and not the type of assets comprising the estate. The law therefore governs the whole estate of the deceased, applying both the rules concerning general jurisdiction where the deceased had his habitual residence at the time of death and the general rules of being connected with a particular State.

The meaning of “habitual residence” is open to interpretation and essentially comes from the wish of an individual to be resident in a certain country on a habitual basis. That intention to stay habitually in a specific State can be demonstrated by a series of data such as opening a bank account, taking out mid to long term loans, requesting an immigration visa or even citizenship in that country.

In order to compare the English common law and Italian laws governing succession, demand is increasing for legal assistance in relation to a succession where the deceased had been living in a common law country (hence the scission principle applies) whose estate also included property in Italy and a will drafted in accordance with the laws of their country of citizenship, which does not make reference, for example, to the spouse or children as beneficiaries.

In Italy, the system affording inheritance protection to the close family of the deceased stems from French law, which was based on family co-ownership. In the English legal system on the other hand, the legal system was based on the exclusive ownership of the King of all land, as had been conquered, which could then be used by tenants. In any event, the legal protection granted under the Inheritance (Provision for Family and Dependants) Act 1975 is based on principles different from Italian inheritance provisions.

Another important aspect for consideration is the role played by executors and trustees in the English common law wills. The English common law system does not distinguish between an executor and a trustee with regard to the administration of the estate, mainly because the position of executor is substantially entirely the same as that of trustee. They have power over the assets comprising an estate and are tasked with paying off whatever debts encumber on such an estate, after which they have to determine the allocation of the deceased’s estate to the successors. From a technical perspective, they receive the assets from the executor, not – as with civil law systems – from the deceased. An executor holds a fiduciary position, as does a trustee, and laws often treat both such figures as if they were one, single position.

Unlike an English common law executor, an executor under Italian law does not have ownership rights over an estate and cannot keep possession of an estate for more than two years. Conversely, the Italian executor is granted the power by the testator to dispose of assets, to pay off debts, to divide property and is essentially a fiduciary figure pursuant to the Italian Civil Code.

The United Sections of the Italian Supreme Court were recently called to decide – Decision 2867, 5 February 2021 – on an important succession matter in connection with immovable assets in Italy, in particular with regard to the application of the doctrine of renvoi – provided for by the English conflict of laws rules – to the Italian law as lex rei sitae. The Court ruled that the succession was subject to different laws without any infringement of international public order, meaning that different rules apply to immoveable property, which are regulated by law of the place the property is located (lex rei sitae) and moveable property, which are governed by the law of the deceased’s domicile at the time of death (lex domicilii).

The above demonstrates that the interpretation of applicable laws in different countries and the resolution of resulting conflicts form an inevitable part of a lawyer’s scope of instructions when assisting on cross-border transactions, with particular reference when estate planning with the purpose of minimising transfer taxes by using the appropriate legislations especially in connection with key legal arrangements such as life insurance or specific pension-related assets.

Unity Financial Partners  invited Giuseppe to write this article for Britishinitaly.com. It is the first in a series of articles focusing on cross border succession. Article 2 will focus on the effective use of life assurance and pension policies for Italian residents.

Giuseppe Gaglione is a qualified solicitor and notary public in England and Wales and a practising lawyer in Italy (avvocato). He is currently a partner at SLIG LAW LLP and specializes in cross border inheritance legal issues involving Trusts & Estates. Giuseppe has been endorsed by the International Division of the Law Society of England and Wales and is often invited as a speaker to events organised by the Consulate General of Italy in London. In addition, Giuseppe lectures at seminars and events in Italy and in the UK and also provides pro bono legal advice.