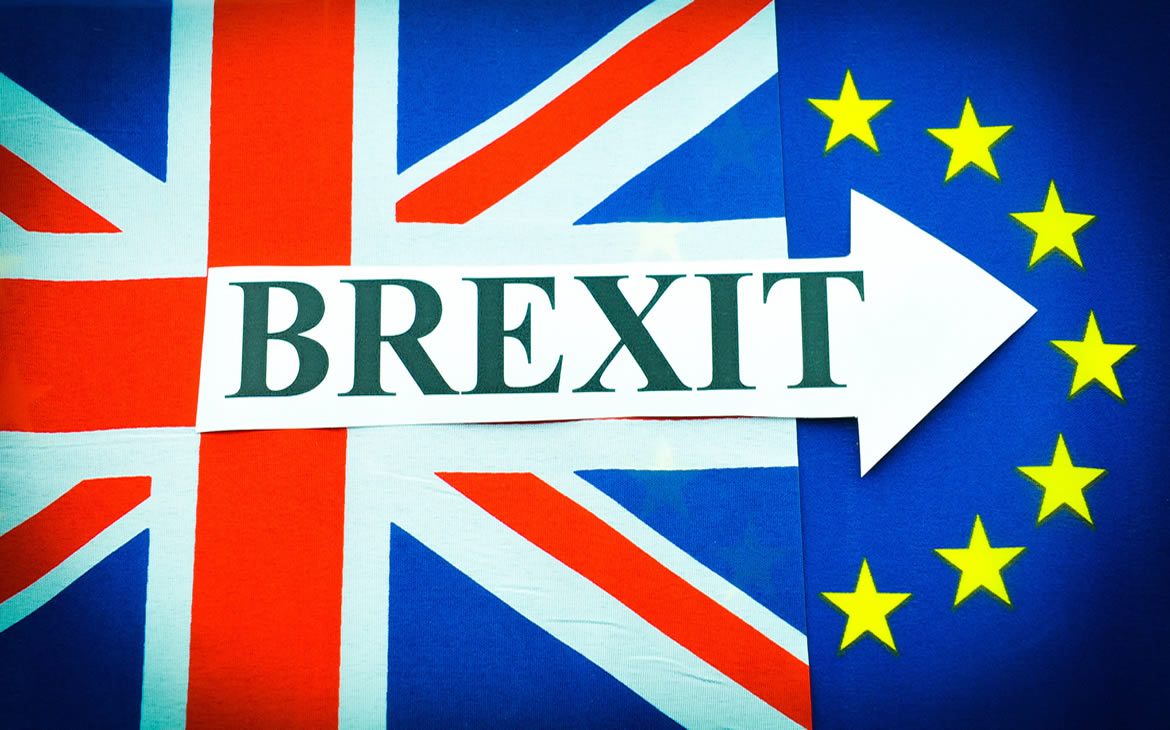 The British Ambassador, Jill Morris, (HMA) together with the British Consul, Joyce McDougall, and  First Secretary, James Abbott-Thomson, met for a working lunch on Tuesday 18 July with 10 representatives of the British Community in Italy including myself to discuss the British policy paper on citizen rights post Brexit.

This meeting was intended to be the first of a series of meetings to communicate openly, clearly and transparently the UK government’s position on the protection of the rights of British citizens living in the EU and of EU citizens living in the UK following British Withdrawal and hopefully offset potentially misleading messages in the media.

The British government (the Government) and the EU Commission (the Commission) are both treating the protection of Citizen Rights as a top priority, as demonstrated by the high number of visits by senior cabinet ministers to European capitals including Rome since the Brexit Referendum.

Both parties intend to do their utmost to find a solution by the end of October.

The British negotiating team in Brussels was described as highly experienced and skilled and in no way inferior to the one fielded by the EU.

The Government does not intend to proceed to other negotiating issues (ie EU budgetary payments, trade etc) until a satisfactory solution has been found to safeguard Citizen Rights. HMA believes that such an agreement on Citizen Rights should be upheld independently of progress on the rest of the negotiations.

The Government understands the high level of uncertainty currently experienced by British expats in Italy and the Embassy welcomes a dialogue on specific concerns. I submitted a letter with a number of specific requests for clarification received by many of our clients and I was reassured that every effort would be made to address them in as short a time as possible.

HMA explained that despite differences between European and British law the Government is seeking to guarantee existing citizens’ rights “in substance” as far as possible and feels a moral duty to do so.

It was emphasised that following Withdrawal, all EU citizens who already have “permanent” residence in the UK will continue to enjoy the same EU rights currently enjoyed: freedom to work and to study, access to NHS and to vote in local elections (but not in national ones where citizenship is required). A new “settled” status will be enshrined under British law dependent on five years UK residence in order to distinguish it from “permanent residence” under EU law.

As for freedom of movement, HMA indicated that, while subject to future negotiations, the Government is not looking to create unnecessary barriers to the freedom to travel and set up and carry out business in the EU. Nevertheless, in future, freedom of movement between EU states and the UK will be subject to British immigration law.

Finally, we were informed that the negotiations on Citizen Rights, which started last week in Brussels, are being conducted by the British delegation on the basis of three guiding principles: Reciprocity, Equivalence and Sovereignty.

Applying the principle of Reciprocity to the recognition of rights of UK citizens in the EU to reflect those rights granted to EU citizens in the UK would seem to be fairly self evident.

More interestingly, Equivalence refers to the principle of rendering the “substance” of future rights held by EU citizens in the UK and UK citizens in the EU “as close as possible” to those currently enjoyed by both categories of citizens today.

Instead, the principle of Sovereignty could be key to the success of negotiations as it seems to represent a “red line” for both the Government and the Commission.  Whereas the EU proposal requests that, following Withdrawal, EU citizens’ rights in the UK should be safeguarded and enforced by the European Court of Justice (ECJ), the Government insists they will be protected by British law courts and if necessary by international law.

The following headline concerns were expressed around the table about the British proposal:

“Settled status” in the UK needs to be applied for whereas, in the EU proposal, “permanent” status is granted automatically if it is demonstrated that a British citizen has resided in an EU country for more than five years.

“Settled status” can be lost if a person leaves the UK for more than two continuous years.

While pension contributions in different EU states made prior to exit can be aggregated in order to meet retirement entitlement conditions, the Government is still considering its position with regard to recognising contributions made after exit.

For family members, whereas in the EU proposal a non EU spouse or a dependent elderly relation (ascendant) would be granted automatically “permanent” residence this is not the case in the UK proposal where a decision would depend on British law.

In the “Joint Technical Document” published by the UK and EU at the end of the first round of negotiations last week, it is indicated that agreement has been found on the definition of family members (including ascendants and non EU spouses) but not yet on their automatic rights to stay.

Under the EU proposal, Citizen rights will be granted automatically to all Britons residing for at least five years in an EU country up until the finally negotiated Withdrawal date (expected by end March 2019).  Instead, in the UK proposal, EU citizen rights will be recognised for Europeans eligible for “settled” status, if resident in the UK up until a “specified” date which will be no earlier than 29 March 2017 (the date Article 50 was triggered) and no later than final exit.

Most of these concerns raised above can only be addressed in the course of the ongoing negotiations.

In the meantime, HMA is to be commended for engaging in an extremely open and frank discussion where everybody was given a fair chance to make a contribution.

More detailed feedback from the Embassy will be communicated as soon as it is received..

The second round of British-EU negotiations on Citizens’ Rights is expected to start in the second half of August.

If you are interested in finding out more about how your residential status in Italy relates to your financial planning needs please feel free to contact us on the following link: https://www.britishinitaly.com/contact-us/