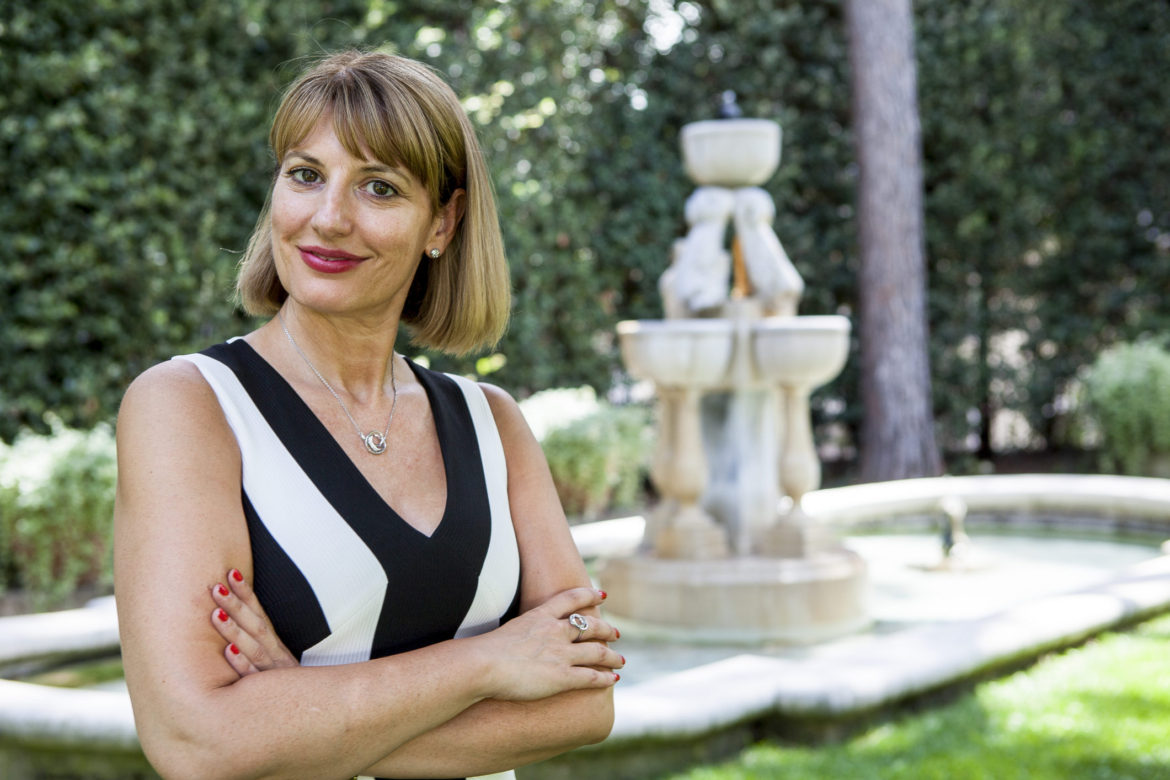 I’m grateful to www.britishinitaly.com for giving me the opportunity to contribute to its blog. One of my main responsibilities as British Ambassador is keeping British Nationals in Italy up to date on the Brexit negotiations and what they mean for you, as well as of course listening to your concerns and questions.

Over the last two years, I have spoken to hundreds of British nationals all over Italy. I have held Town Hall meetings in Rome, Venice, Florence, Milan and Naples. These meetings have been valuable opportunities to provide updates and to hear your questions. I thought it would be useful to address some of the most frequently asked questions in this post.

What has happened so far?

The agreement will apply to any UK nationals who move to the EU (or EU citizens moving to the UK) before the end of December 2020. The deal on Citizens’ Rights is reciprocal, which means the same agreements apply to UK nationals in the EU and to EU citizens living in the UK.

The UK and EU negotiating teams are working to agree the outstanding issues from the Withdrawal Agreement. There are a few issues relevant to Citizens’ Rights that will be addressed in the next phase of negotiations. These are topics which I know are of great importance to British Nationals in Italy, such as onward freedom of movement, the right to have professional qualifications recognised, and the right for lawyers to practice under home title. These will be a priority for the next phase of negotiations.

What do I need to do to prepare?

As a UK national in Italy you should register with a Comune if you plan to stay in the country for longer than three months. If you meet the Italian government’s requirements, please consider applying for permanent residence. The Citizens Rights’ agreement gives EU Member States the right to introduce new administrative procedures for British nationals resident in their countries. The Italian government has so far given us no indication that they will introduce new administrative processes. We are working very closely with the Italian authorities and will inform you as soon as we are made aware of any changes.

What rights will my family have?

What happens to my pension/healthcare rights?

The UK State Pension is payable worldwide under domestic UK legislation. People covered by the Withdrawal Agreement will keep receiving an uprated UK State Pension if they are resident in an EU Member State by the end of the implementation period and for as long as you remain in scope of the Agreement. This also includes people who are not yet at state pension age once they do start drawing their pension.

Individuals of UK state pension age and resident in the EU by the end of the implementation period will also continue to receive associated reciprocal healthcare (S1) cover alongside their state pension, for as long as they remain in scope of the Agreement.

People who are below state pension age – for example a 55-year-old living in Italy – will continue to have the right to reciprocal healthcare once they start drawing their UK state pension, providing they are resident in the EU by the end of the implementation period in December 2020.

Will British citizens be able to apply for citizenship after 4 years residence (for EU nationals) or will they have to prove 10 years (for 3rd country nationals)?

This is a decision for the Italian government. We regularly raise this question at the highest political levels.

What’s happening to the ‘right to vote’ for British Nationals overseas?

A Private Members’ bill called the Overseas Electors Bill is currently making its way through Parliament. The Bill will give British Nationals who have been overseas for more than 15 years the right to vote in future parliamentary elections. The House of Commons held a Second reading of the Bill on the 23 February and MPs voted to allow the Bill to proceed to Committee Stage. The date for the Bill to be discussed in Committee has not yet been announced. The Government fully supports the Bill before Parliament, which was a manifesto commitment

No deal is not the outcome that either side wants. The UK and the EU are both focused on finalising the Withdrawal Agreement in October. But the government has a responsibility to draw up contingency plans, and we expect that more information will be released in the autumn.

I want to sign off with a word on what the Embassy is doing to support you. We will continue running our Town Hall meetings across Italy. Our next meeting will take place in Milan on 27 September. I also issue a quarterly newsletter with the latest news on Brexit – please email [email protected]. And I regularly speak to the Italian government about Citizens’ Rights, as well as meeting with groups like British in Italy to understand your concerns. I am personally committed to ensuring that you receive timely information as we move forward, and that we respond quickly to your questions and concerns.

Thank you once again for reading. Remember to keep in touch by visiting gov.uk, signing up to our email newsletter, and following the Embassy on facebook and twitter.