Brexit: What on earth’s going on? 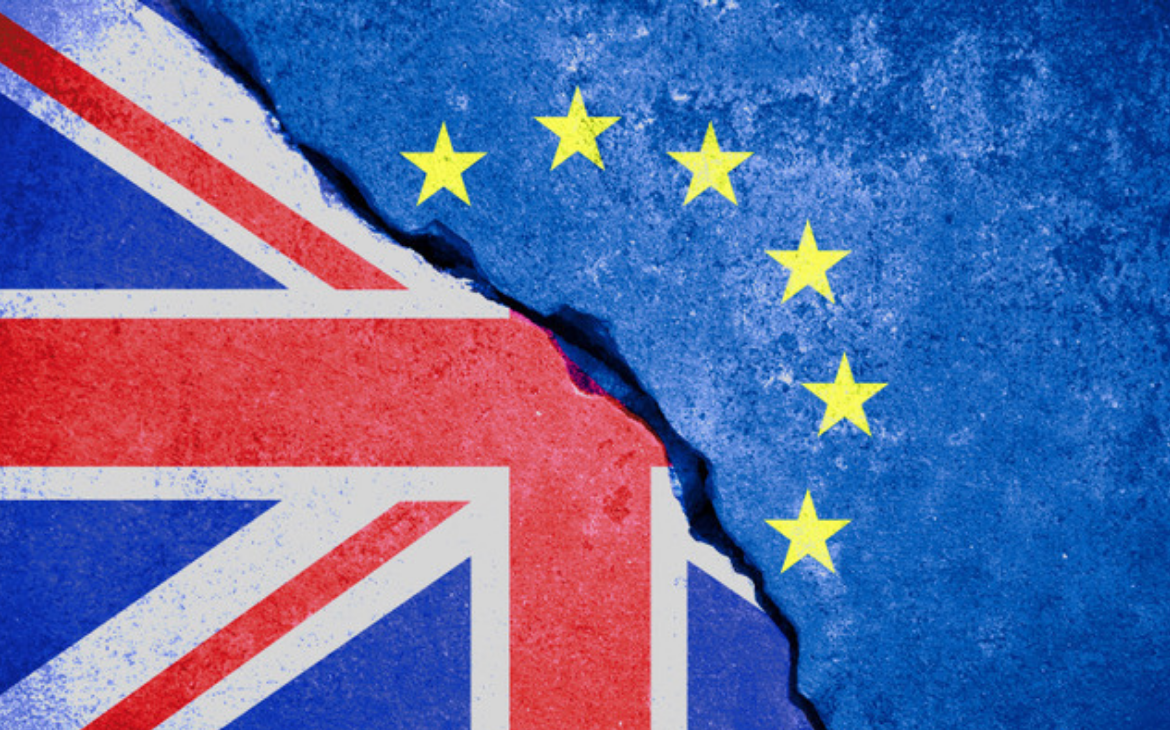 What’s May up to?

Theresa May has asked the European Union (EU) for a delay in the UK’s departure until 30 June, with EU officials indicating they would only grant an extension on the grounds of Parliament agreeing a deal. Before making her direct televised appeal to the British public Wednesday evening, Mrs May met with all opposition leaders, hoping to gather last minute cross-party support for her deal. Jeremy Corbyn walked out after finding Chuka Umunna, a recent defector from the Labour Party and spokesman for the centrist Independent Group, had been invited.

By refusing to ask for a longer extension in case her deal is rejected again, Mrs May has kept the possibility of a no-deal Brexit on 29 March alive. Should she fail to get the backing she needs, Mrs May would face a stark choice between a hard Brexit or going – cap in hand – back to the EU yet again begging for a longer delay for Parliament to agree a deal, or a second referendum.

According to the rumour mill, the Prime Minister (PM) may resign if it’s third time unlucky for her deal. If so, a general election won’t necessarily follow. Gordon Brown, for example, had almost three years in office before facing one. Instead, Conservative MPs will whittle the field down to two candidates to take over as PM. If one doesn’t concede, it’s up to the party membership (mostly pro-Brexit). The new PM could remain until 2022, so long as they have the confidence of the House of Commons.

In the event of a general election, the latest polls have Labour lagging the Conservatives by the biggest gap since the 2017 election, at 33% to 38%.

What if there’s a no deal?

In economic terms, no deal would be bad news for the UK over the next few years. Negotiating new trade deals is an extremely protracted process and shifting trade from near neighbours to countries further away is extremely difficult, even with new pacts. Business and consumer sentiment could also take a further hit. But a recession is by no means certain.

As we said in our 2016 Brexit report, If you leave me now, talk of trade collapsing and investment flying out at a rate of knots is hyperbole. But the uncertainty since the referendum has resulted in approximately 2% less growth than we might have otherwise expected. Household saving has shrunk to the lowest levels on record as wages have lagged inflation. Business investment has been exceptionally weak since the referendum, while growing strongly elsewhere in the world. Economists’ forecasts for a no-deal Brexit suggest GDP growth would slow to between -1% and 1% for 2019. A rate cut from the Bank of England seems likely, with any temporary increase in inflation from a weaker pound looked through in favour of supporting employment.

The most important thing to remember is that the typical UK investor is a global investor. Even if they only held companies listed on the UK’s FTSE 100 index, 70-80% of the underlying revenues originate overseas. And Brexit is not a globally systemic event, like the financial crisis of 2007-08 or the European debt crisis of 2011-12. Only 3% of the revenues earned by US companies originate in the UK; just 6% for non-UK European companies.

Sterling will undoubtedly fall, but it has already dropped so far that even in a no-deal scenario it is significantly undervalued versus other major currencies so further downside should be limited. On a long-run basis – the only timeframe over which we believe currency forecasts can be made with any certitude – sterling is very undervalued. Our three to five-year view, even in a no-deal scenario, is still one of likely appreciation.

Domestically focused UK companies will of course suffer from any economic weakness over the medium term. But, as noted in our previous Brexit updates, the multinational companies that make up the bulk of the FTSE 100 index may even appreciate given the boost to overseas earnings from a weaker pound. Remember that the FTSE 100 rose strongly and outperformed in the second half of 2016 after the referendum. In any case, there may be few sellers of FTSE 100 shares left, since foreign ownership was already at an historic low before hard Brexit became a distinct possibility.

This article has been written by Rathbones International, one of the UK’s leading providers of investment management services for individuals, charities and professional advisors, working together with Unity Financial Partners to provide wealth management solutions to its clients both in Italy and abroad.

Unity reiterates the advice it has been giving for more than a year (see our article on regularising residency of 11 December 2017) on Britishinitaly.com to British citizens, who intend to continue to live and/or work in Italy, that they should regularise their residential status before 29 March.

This advice is now fully endorsed by the British Government which recommends that “while the government continues to negotiate EU Exit, you should make sure you are correctly registered as a resident in Italy.”

For British people with financial and/or real estate assets in the UK, Italy and/or elsewhere, the uncertain outlook for the UK’s future political and trading relationship with the EU is inevitably a concern.

Against this background, where, how and in what currency you hold your financial assets are never simple choices.

For many years, Unity Financial Partners has been advising its British clients both in Italy and abroad to help plan or manage their retirement in Italy, the UK or elsewhere and how best to make tax efficient succession planning.

Unity is able to offer internationally portable and secure solutions in Euros, Sterling or Dollars, managed by reputable and experienced English speaking asset managers, which can be held in either the UK or in an EU country outside Italy.

Please contact us to discuss any of this further: